FOR THOSE WHO KNOW THE HISTORY OF PINARELLO, THIS NAME GENERATES POSITIVE AND PURE EMOTION.

We asked our designers and engineers to transfer the amazing riding experience of DOGMA F12 to the new PRINCE.

The result is a bicycle with technical characteristics and performance standards that outperform many high end Road bikes on the market today, and the reason that the PRINCE  is a real alternative to DOGMA F12

INNOVATION:ASYMMETRIC FRAMEONDA FORKFORK FLAPITALIAN BBTiCRFLATBACK PROFILERACE GEOMETRYCARBON T700 UDNO VISIBLE CABLES: In conjunction with our exclusive parts brand MOST, a new series of TiCR™ ready handlebars and stems have been created, ready to accommodate the integrated cable routing.DESIGN: Even the design of the frame has improved, and the holes for the cable routing have completely disappear increasing the aerodynamics and rigidity of the frame itself.NEW FORK: The new Prince fork has undergone significant changes: integration with the chassis as done in the DOGMA F12, more streamlined, improved aerodynamic flow, and ForkFlap™ to decrease drag around the wheel attachment.DOWNTUBE: Another important development has been done on the down tube, which is completely derived from Dogma F12. The use of the concave tube and the new shapes near the bottom bracket are all aimed at canceling the aerodynamic impact of the two bottles.True to Pinarello philosophy, the down tube is moved to the right to increase the asymmetrical effect of the frame.CHAINSTAY: Important work has also been done on the chainstay to increase the responsiveness of the frame, a major effect you will especially notice this when you are riding out of the saddle. 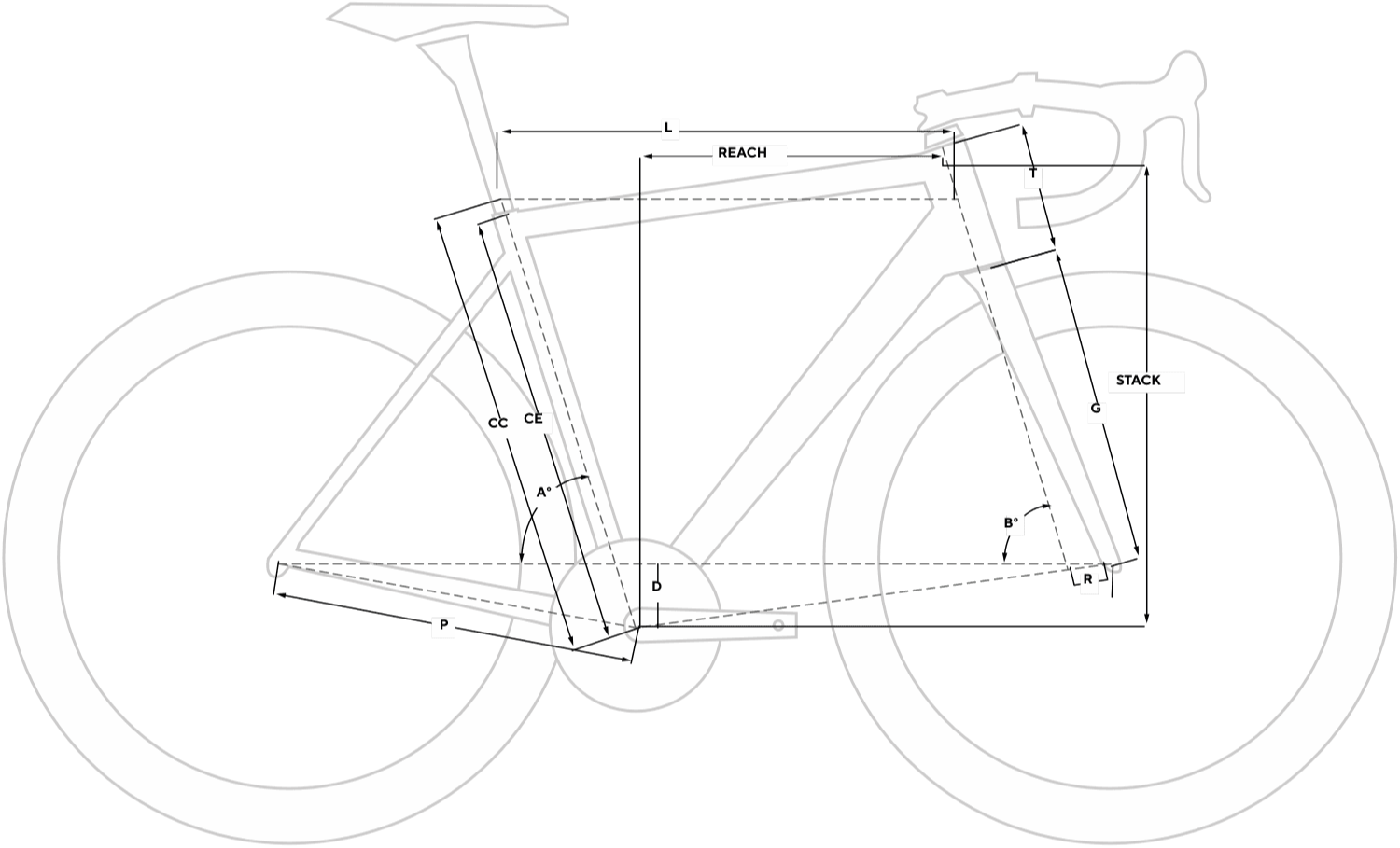 We ship within the USA and International.

For additional information or photos, please email Playtrifwtx@gmail.com or call us at (817) 562-2453

*Specifications subject to change without notice from manufacturers

Added to your cart: